Ever wondered how Bonne Appetit came to be? Or how my Youtube channel is named CircusTV? Or even my common in-game names in my gaming accounts? This blog is my origins — on how I got my names.

Bonne Appetit started as a concept on Tumblr back in 2012. I shared tons of things like memes, personal thoughts, and songs. It was like a mini-blog but Tumblr actually didn’t feel like a blog for me. I got the name “Bonne Appetit” as wordplay for Bon Appetit. It was perfect — unique, playful, and cute but there’s one problem. What’s gonna be my niche? Is Tumblr gonna be my blog channel?

That same year, I started my Blogspot account. I started writing articles about anything my heart desires. But the problem still exists — what’s my niche? Bonne Appetit sounds appropriate for a food blog, but I’m not all-in for food. I love eating – yes- but that’s about it.

For years, my blog entries were mostly music leaks. Until 2016 in Cebu, after meeting the wonderful people from Cebu Bloggers Society, I was motivated to amp up my blog, and finally discovered my niche — Food & Lifestyle! Thus, the real Bonne Appetit was born!

When it comes to YouTube, I have been on the platform since it started in 2005, when Google was out of the picture. I was a college student back then studying nursing when I signed up for the video platform under the name “EvilCry23”. I know! So jejemon, so immature! But yep, that was the initial start of my YouTube Channel.

I uploaded my first video clip more than a decade ago, around July 2008, shot using a Nokia 3230. If only that phone had bigger memory, I could’ve recorded a lot of clips on how we were doing as student nurses.

I continued uploading Home Video clips and served my channel as a video diary of some sort. And then on December 17, 2011, Typhoon Sendong has hit Northern Mindanao. Casualties were recorded and my dad was able to capture the aftermath of it. I uploaded the video “Typhoon Sendong Hits Iligan City” and got my first viral video. The event was all over the news and the video I uploaded was featured in almost every news station in the country and even abroad. Before all the Silver or Gold Play button was medals, and I got lots of it because of that video.

When Google came into the picture and revamped the majority of it, I had to change the channel’s name. So it’s goodbye EvilCry23, and hello CircusTV. 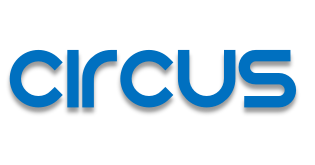 But why CircusTV? It’s actually an homage to my favorite pop star Britney Spears’ 6th album, Circus. And it makes total sense to me since the contents of my channel will be of all sorts. Entertainment, Short Films, Vlogs — anything! Just like a Circus!

2018, I have ventured into Game Streaming, particularly Facebook Gaming. I have been a huge fan of video games during the PS1 Era, but it stopped because my family couldn’t afford the latest consoles or the best gaming PC, but my love for games is still alive. 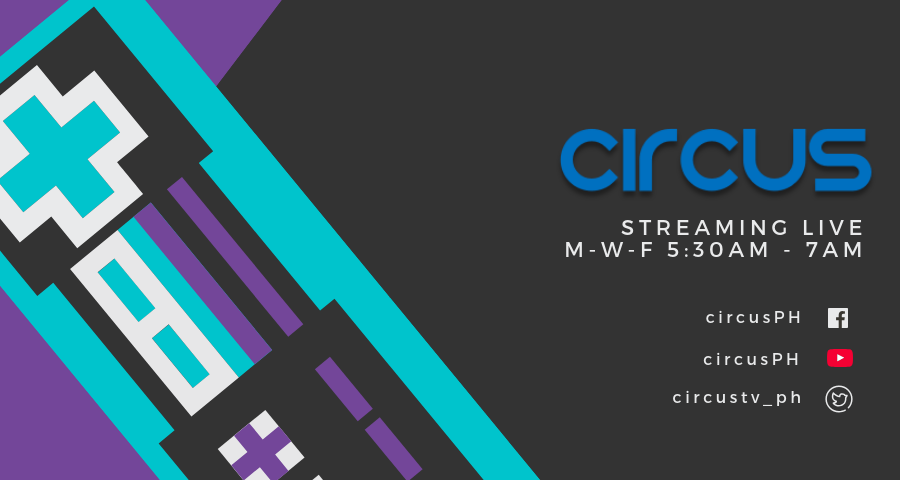 With the rise of mobile gaming, and the creation of Facebook Gaming, the lost fire sparked again, and it’s now the platform that I’m more invested in. Mobile Gaming is my top niche, and I am loving every second I stream. I gained not just fans but friends, too!

I named my FB Gaming channel Circus as an expansion of my CircusTV brand on YouTube, but sadly CircusTV was already taken, so I had to go for CircusPH, still an homage to Britney’s 6th album, Circus.

Spears sounded like a strong in-game name for me. And the inspiration of it is even resilient despite the challenges Britney had gone through over the years. My favorite quote said by a fan:

“In times of trouble, if Britney made it through 2007, you can make it through this day!”

What about you? What’s the story behind your name?