January 15, 2016September 23, 2016 Bonne Appetit
There are certain things in life that are not given to us. Our lives are not perfect, no matter how hard you’re trying to make it perfect. There are certainties that are not present in our lives and we aim to achieve that certainty.
My partner shared a story about this guy, where he was earning a six digit salary, staying in a luxurious condo, living a luxurious life. So luxurious that his everyday coffee is a tall latte from Starbucks.
But despite all of these luxuries, he was unhappy. So unhappy that he had to celebrate Christmas alone in his condo, waiting for Christmas greetings via texts or Facebook. He was so unhappy that he had to celebrate New Year’s Eve alone in his condo, with locked doors and lights turned off.
My partner further discussed how unhappy this guy’s childhood was since his parents separated. And from that moment, he treats Christmas and New Year’s Eve as regular days.
Now, most of you would definitely say:
“Money can’t buy happiness.”
“That’s the irony of it all. You can’t have everything.”
“Money is just a material thing.”
or whatever it is that most common people say.
Blah Blah Blah.
Call me evil or whatever, but I say THAT’S BULLSHIT.
Most people are clamoring to be in that guy’s shoes and all he does is to be unhappy.

Happiness is a choice.

It’s you who get to control your emotions. You are the steward of your own life. You take control of what’s bad that’s been happening to you. Take control of turning that bad memory or sad emotions to gold. If you chose to be unhappy, that’s because you want your life to be unhappy.
This guy claims that his success in his career is not up to par to what he wanted in his life which is happiness.
Well, I see him as unsuccessful.
I believe that the true meaning of success is to be happy with what you are, and what you have right now.
So it’s a matter of choice of whether he wants his life to be happy or not.

Secondly, if he claims to be wealthy enough, and still he can’t be happy, well, obviously, he doesn’t know where to shop. 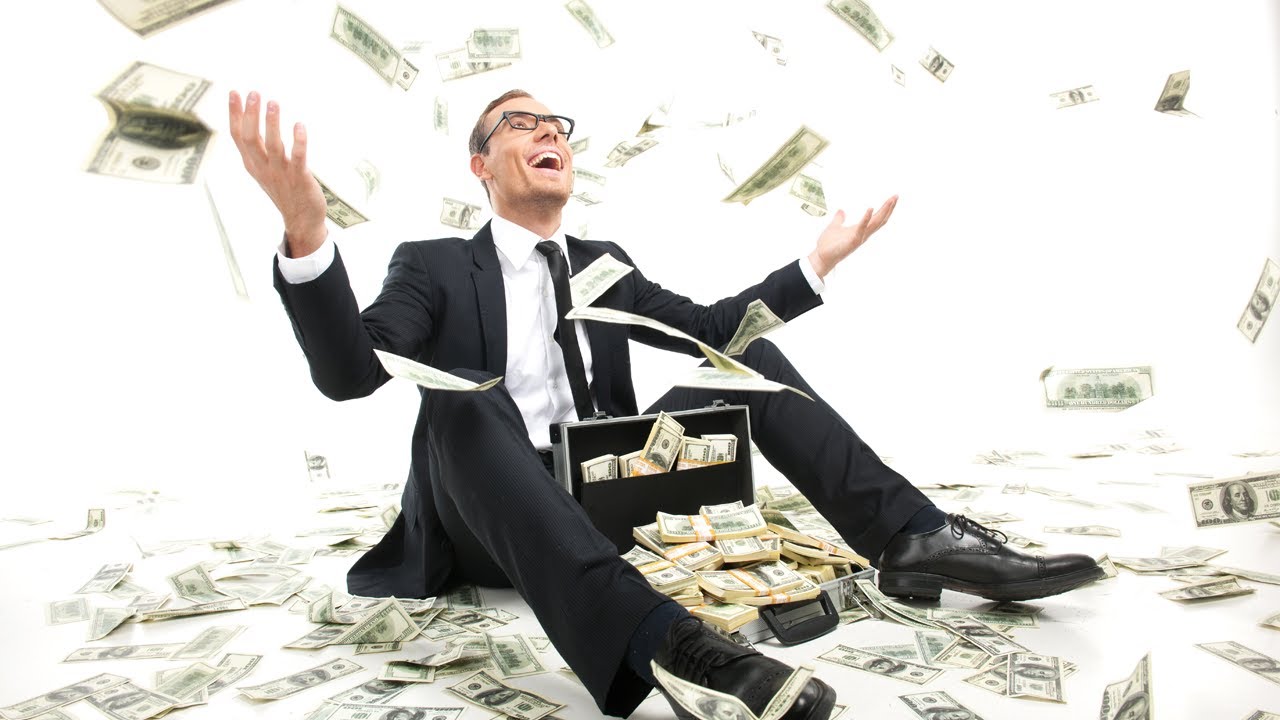 Contrary to what everyone says that money can’t buy happiness, I believe that money makes the world go around. If you’re wealthy and unhappy, you surely don’t know how to spend your money.
He needs to find the right shop in order for him to gain some happiness if you ask me. Where to? He could be active in any charity and experience giving to the poor or in need first hand. There will be mothers, children, and people with illnesses that will thank him gratefully and will tell him that he’s been a blessing from the heavens. That will certainly make him feel special in just a jolt, right?
We have a lot of perceptions towards this guy’s story. But for me, being unhappy is just a choice, and right now, he’s just giving reasons as to why he remains to be unhappy.
What do you think?