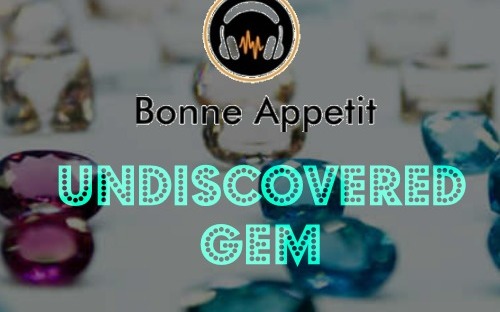 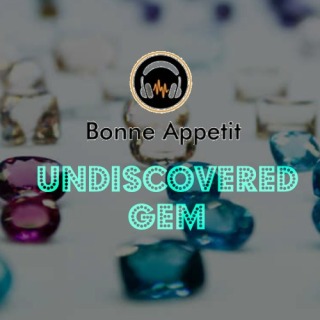 There’s no denying that I adore Pop music. From bubblegum pop to pop rock, anything that’s catchy enough gets into my taste. These past few weeks, I have been searching the web for some late 90’s Pop Hits when I came across Aqua’s classic “Turn Back Time”. 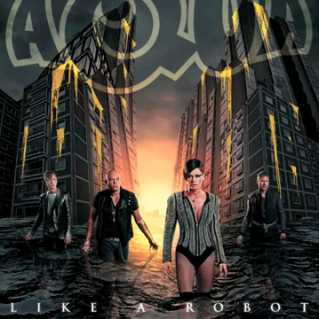 I was way young when “Barbie Girl” became their smash hit along with “Dr. Jones”, and “Mr. Candyman”. I was wondering where they were and googled them out.
I found out that their last album release was 2011, an album titled “Megalomania” with “How R  Doin?” as the carrier single. Although it didn’t do well, their plan to release a follow-up/international single titled “Like A Robot” was set but soon scraped.
Upon hearing the track, it could’ve been a potential hit, with the beats and rhythm that can match David Guetta’s or any other pop stars these days. Yeah it’s sad that this song wasn’t released but I effin’ love this track’s hook and its catchy chorus!
Push Play and tell me whatcha think of the song: