It took about more than a decade for Alita: Battle Angel to get out from the production hell and hit the theaters — and yep, it was years worth spending!

Currently, a monster hit on theatres, Alita: Battle Angel is a film packed with full-on action/tragedy with a little bit of sweet love, just like how Producer James Cameron formulated his few hits. 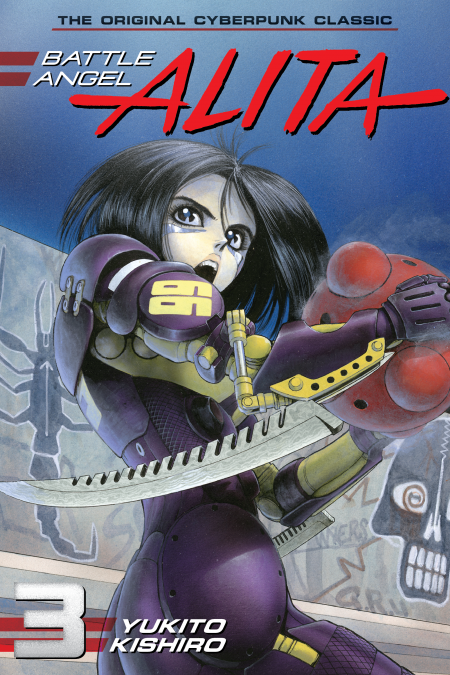 Alita Battle Angel is an adaptation of the beloved 90s manga, and it’s a movie where everything that could happen in a movie happens.

Not to spoil too much or anything, but not judging the movie by its title and trailer seems true. Unlike the live adaptation of Ghost In A Shell, Alita exceeds by a mile not just by its stunning visuals but its compelling storyline where watching a film about a futuristic world doesn’t have to be an eyesore.

I got a chance to attend the special screening of Alita: Battle Angel at SM Seaside Cebu. The event was hosted by AOC, the top leading brand of Computer Displays. (Yep, the ones in your office or in your homes!)

AOC has become the official monitor partner of Alita: Battle Angel & they were so generous enough to treat us to see Alita and at the same time, show us their latest Advanced Gaming Monitors

And I gotta admit, I WANTED ONE!

Since I moved to Game Streaming last year, finding good quality gaming monitors is not an easy feat. Thank goodness for AOC!

Alita: Battle Angel is a perfect fit for AOC Agon: AOC’s line of premium gaming monitors designed for the highest level of gaming competition. As a cyborg with elite battle abilities, both Alita and Agon displays represent how technological excellence can bring combat potential to new heights.

AOC has recently launched a new gaming monitor in the Philippines: the G1 series, which will bring PC gaming in to a heightened competitive combat visual experience.

Mr. Kan Yeung, General Manager of AOC Philippines said: “It’s an honor for us to continue our long-standing partnership with Twentieth Century Fox. We hope to continue bringing immersive visual experiences and interactive social media campaigns to bring more fun to fans worldwide. The movie, Alita: Battle Angel, perfectly embodies our spirit for both discovery and the use of technology to elevate performance in competitive settings – nowhere is this clearer than AOC Agon, our line of premium gaming monitors, which is now regularly used in e-sports competition.”
ABOUT AOC
To find out more, visit the AOC website: http://www.aocmonitorap.com
For constant updates and promotions, follow AOC on their official social media pages:
Facebook: fb.com/aocmonitor
Instagram: @aocmonitorphilippines